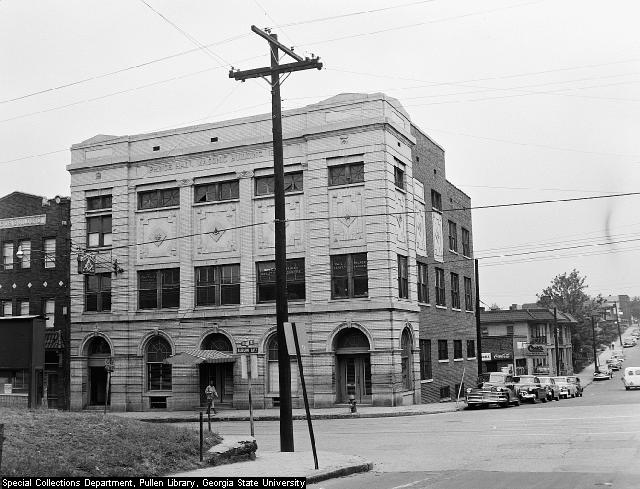 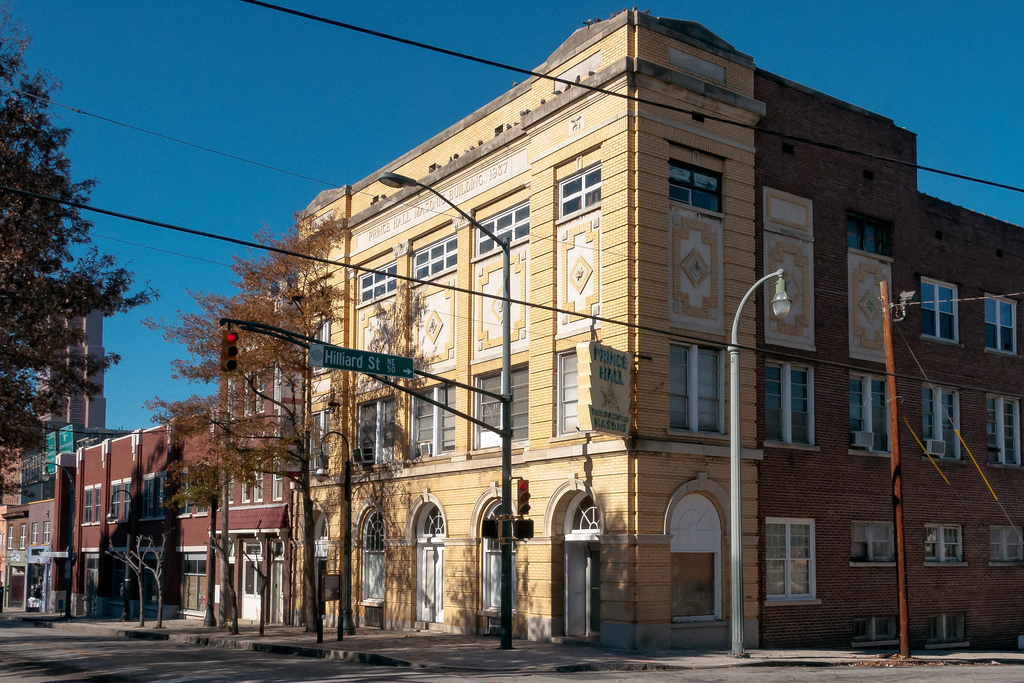 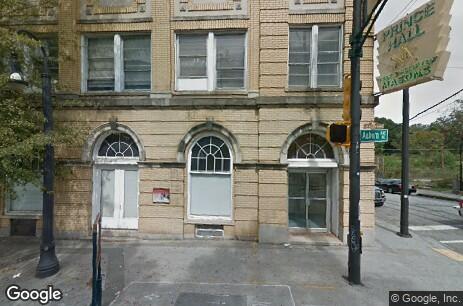 The Origin of St James Lodge #4

At the “Grand Lodge Session” the lodges were renumbered, Eureka #1, John T. Hilton #2 and Banneker #3, also, the first officers were chosen for the state of Georgia and they were as follows:

The time is now 1866, Brother James M. Simms already having been made a Mason, knew that in Savannah, there were a number of brethren of a receptive mind who craved the light of Masonry. Several of those brethren were free men and under the usage of Masonry and were qualified to receive the secrets of the order. 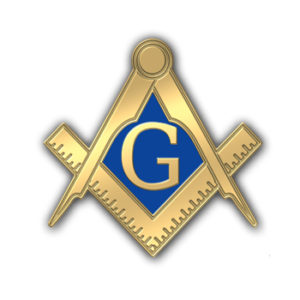